6 Years of Harvest Before The Sons of God Manifest 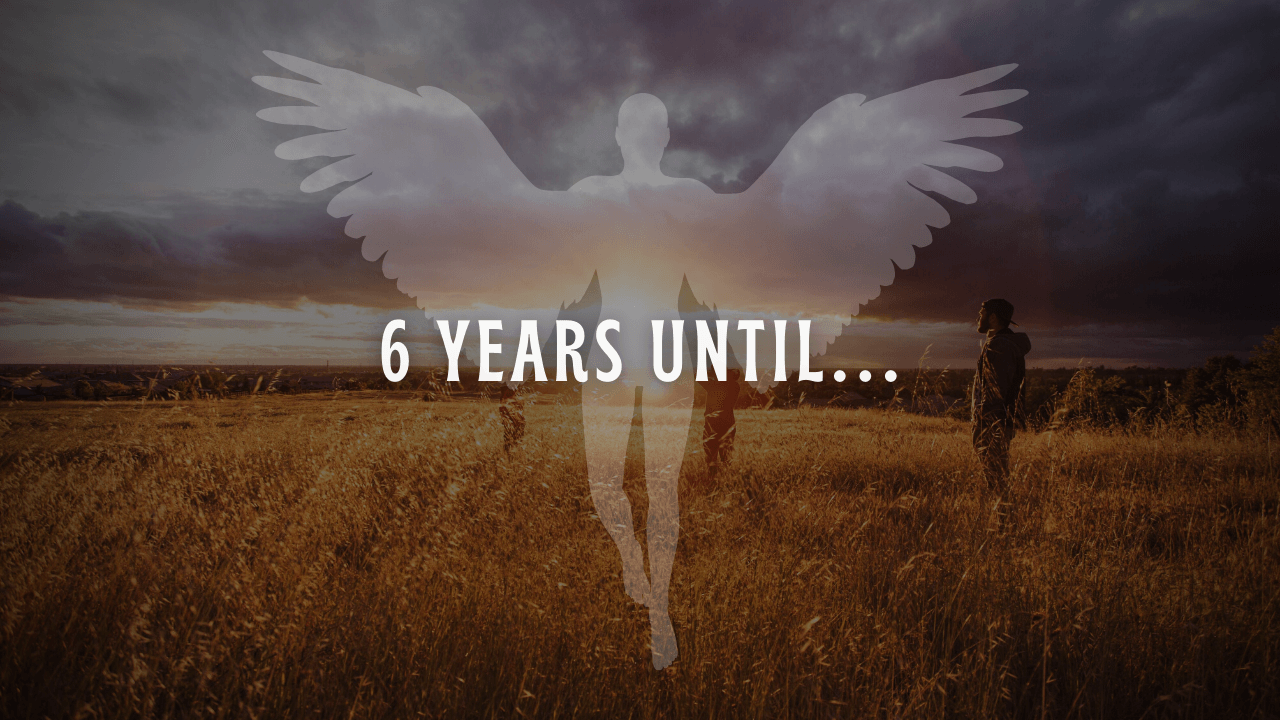 In the middle of 2021 The Lord spoke to me and said in a vision of the night ‘6 years of harvest until the generation who is completely blessed, unveiled and uncovered who were hidden from the seasons upon the Earth.’

This wasn’t a simple impressionable knowing, this came in a direct hearing in the Spirit of this powerful sentence.

When God speaks its important to know that it always contains many facets of revelation that can be pulled upon for a long time!

And it comes with overriding confidence and a mindset that is unaltering.

The lead up of the years that are to come is always preceded by darkness.

Before God spoke and said let there be light, there was first darkness…

Darkness is not necessarily evil.

It is a realm of mystery where the mysteries of Yahweh are hidden for the glory of Kings to search out.

With that being said here are few things that the Lord has revealed to me that we will begin to see in the new day.

This is the day that we will see the sons of God being made manifest in the Earth.

Many people will be transfigured, many will be able to teleport by faith, many will have body regenerative abilities, whether through prayer or not, a son of God will not need to seek or believe for healing, he is walking, breathing healing, as Christ is so is he in this world.

My personal favourite many more of us will begin flying🕊️.

This has already happened in the past with many saints through the blissful state of raptured prayer.

But how awesome will it be for us to tap into operating from the Spirit and natural realms at the exact same time.

God is preparing the new leaders of this new era… are you one of them?

Entrepreneurs and inventors, creative thinkers will be the dominant force, rather than linear thinkers, slaving at a 9-5 grind.

Kings of kingdoms shall arise where there were no kingdoms.

Your education systems will completely change.

There will be a distinct separation between God hub systems and worldly systems.

There are many other things to mention.

This is a time of forced changed where the Kingdom of God and of His Christ must invade the Earth.

36 “This was the dream. Now we will tell the king its interpretation.

37 You, O king, the king of kings, to whom the God of heaven has given the kingdom, the power, and the might, and the glory,

38 and into whose hand he has given, wherever they dwell, the children of man, the beasts of the field, and the birds of the heavens, making you rule over them all—you are the head of gold.

39 Another kingdom inferior to you shall arise after you, and yet a third kingdom of bronze, which shall rule over all the earth.

40 And there shall be a fourth kingdom, strong as iron, because iron breaks to pieces and shatters all things. And like iron that crushes, it shall break and crush all these.

41 And as you saw the feet and toes, partly of potter’s clay and partly of iron, it shall be a divided kingdom, but some of the firmness of iron shall be in it, just as you saw iron mixed with the soft clay.

42 And as the toes of the feet were partly iron and partly clay, so the kingdom shall be partly strong and partly brittle. 43 As you saw the iron mixed with soft clay, so they will mix with one another in marriage, but they will not hold together, just as iron does not mix with clay.

44 And in the days of those kings the God of heaven will set up a kingdom that shall never be destroyed, nor shall the kingdom be left to another people. It shall break in pieces all these kingdoms and bring them to an end, and it shall stand forever,

45 just as you saw that a stone was cut from a mountain by no human hand, and that it broke in pieces the iron, the bronze, the clay, the silver, and the gold. A great God has made known to the king what shall be after this. The dream is certain, and its interpretation sure.”

We are entering into the time of iron mixed with clay.

Where A.I will meet flesh.

If you thought The Terminator, Cyberpunk 2077 etc were just movies think again.

All movies simply show the plans of people in high places.

You just need ears to hear and eyes to see!

Ask God for it if you do not have and He will freely give it to you.

But from Daniel 2 its quite clear that there will also be a great divide between people in many different arenas of life.

And the Kingdom of Heaven will expand rapidly during this time and it shall never end!

Certainly God is the one who shall do it!

The Revivals have begun and it will only increase exponentially.

This is a time of quick acceleration, a time where ‘Come let us go up to the mountain of God, to Mount Zion and learn His ways’ will be a common phrase.

If you want to be leaders in the days to come, sons of God, radiant among believers, then dive into the secret place with God during this time and do not waste it.

You will never get a time like this again.

Is this all new to you?

Ready to rise up and become a Kingdom Leader? And dominate the marketplace as one of the forefront Kingdom Entrepreneurs then join Heavens Digital Academy Today! 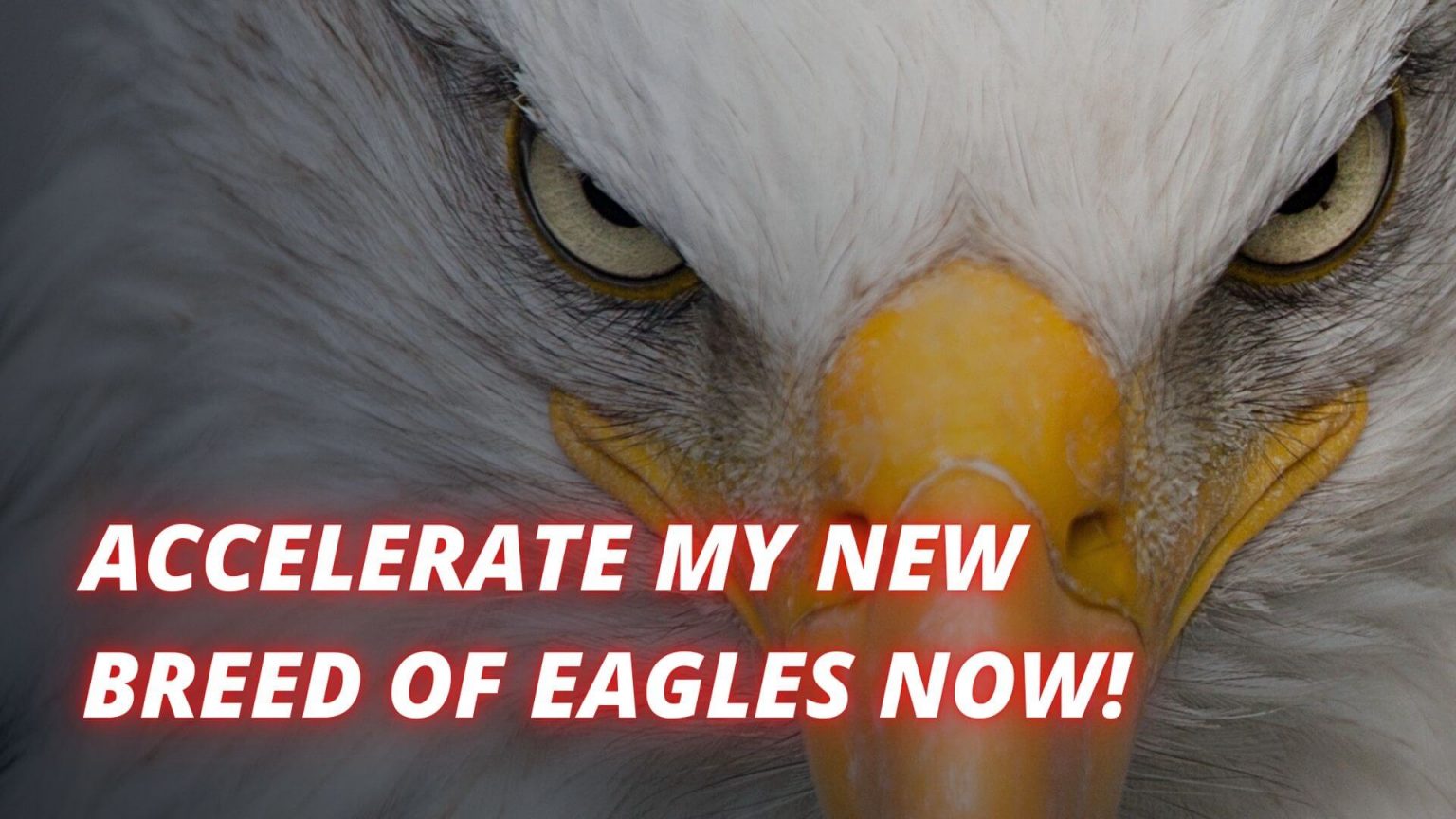 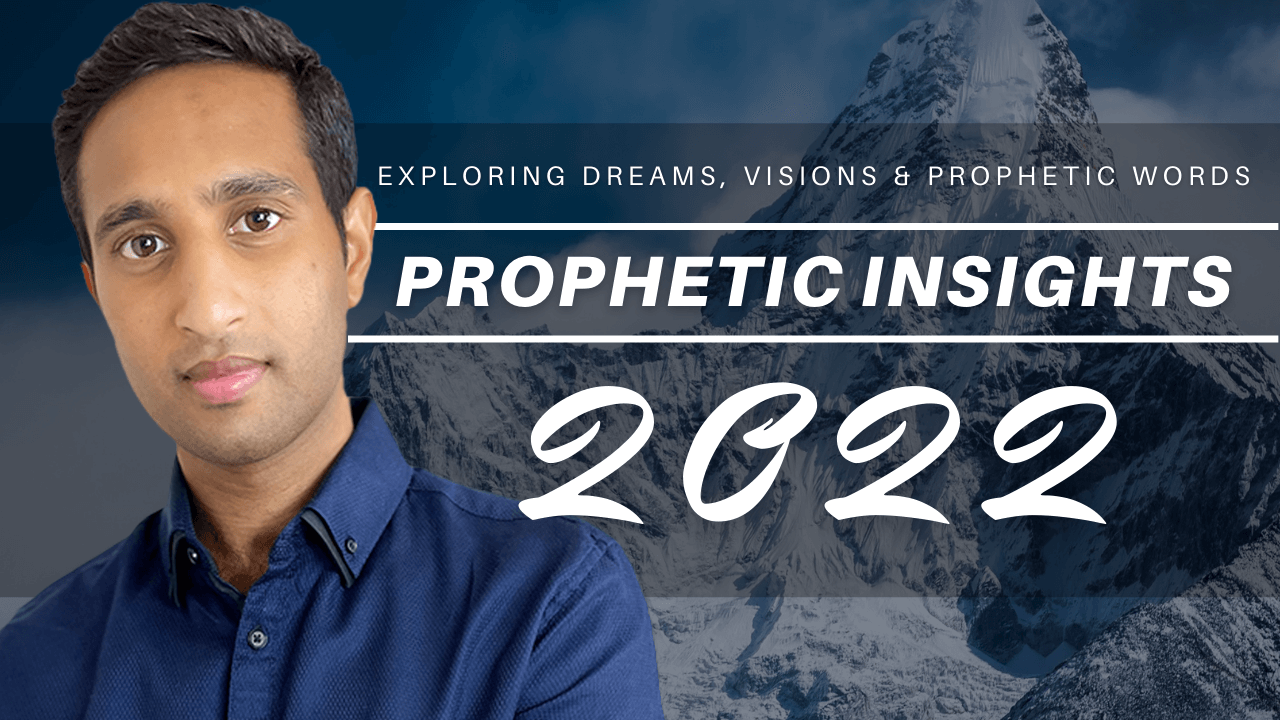 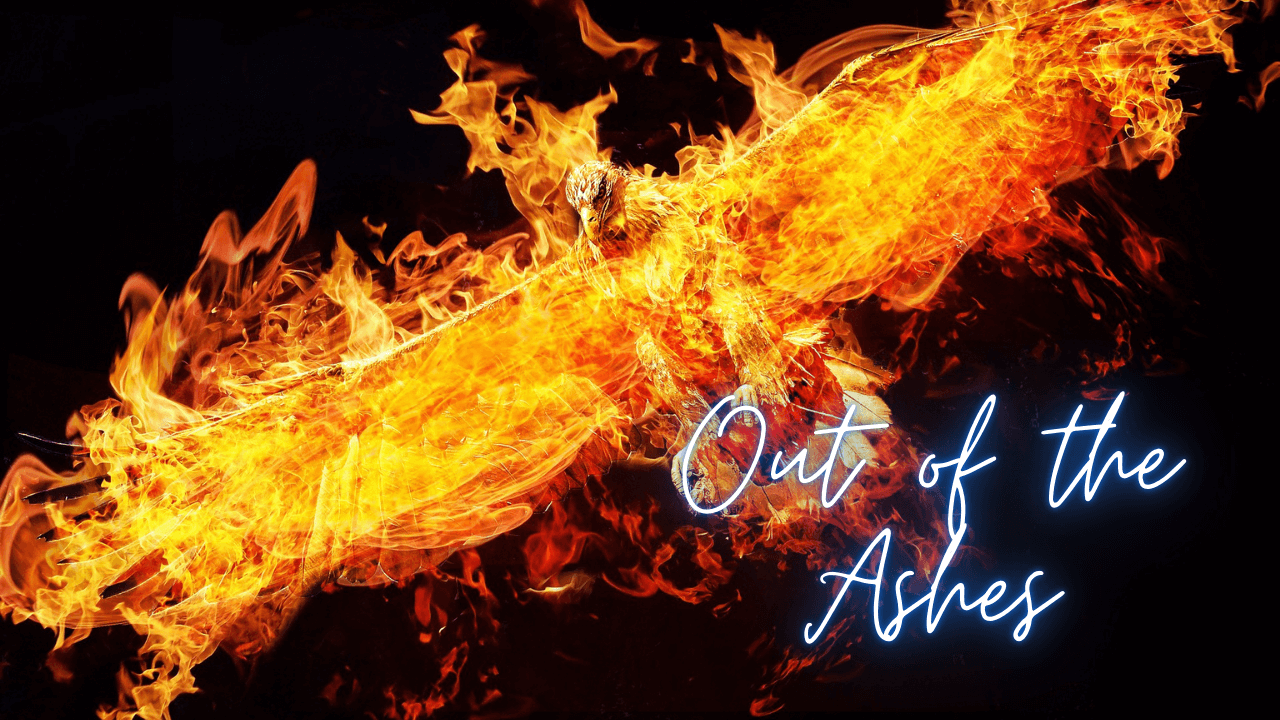 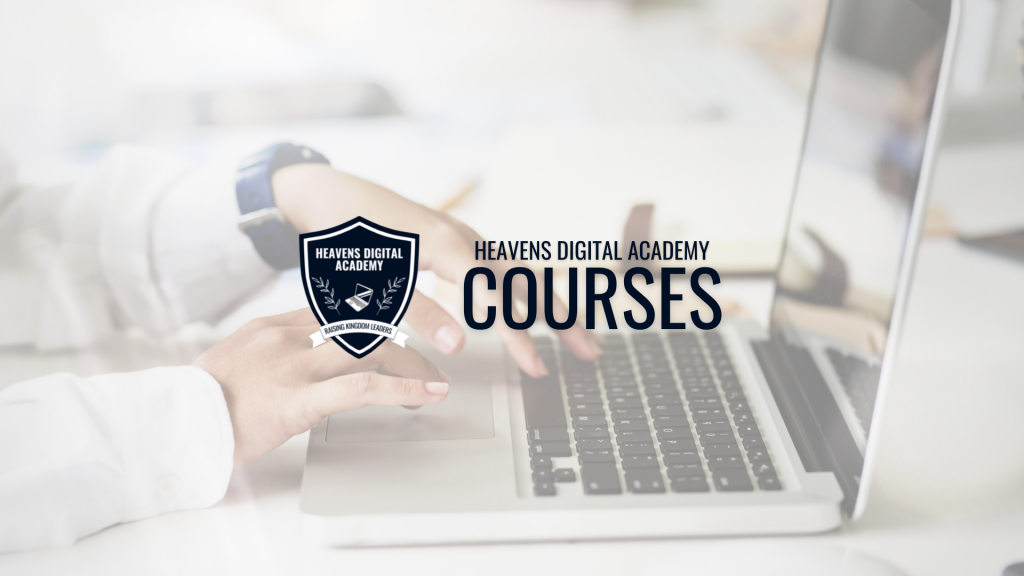 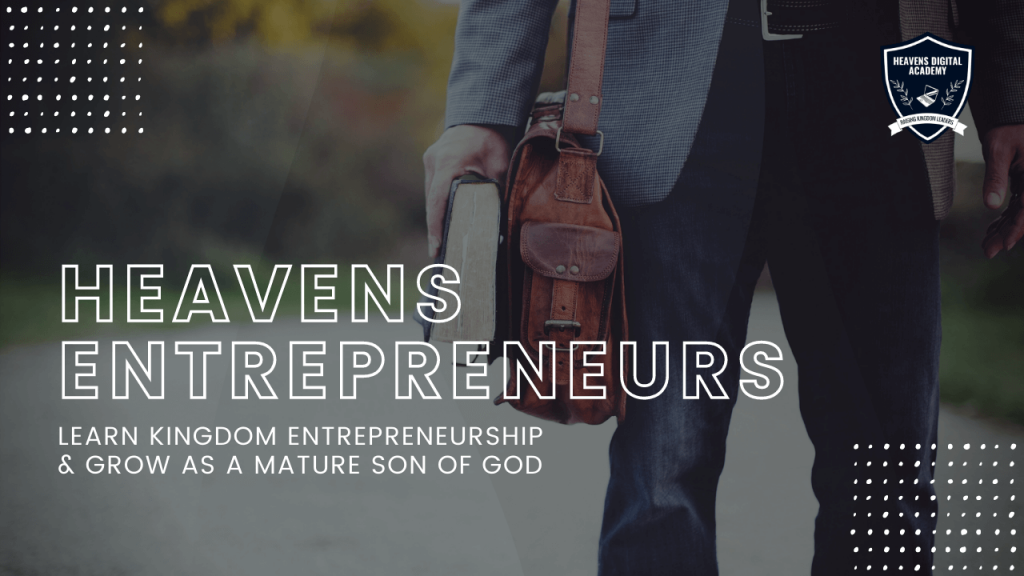 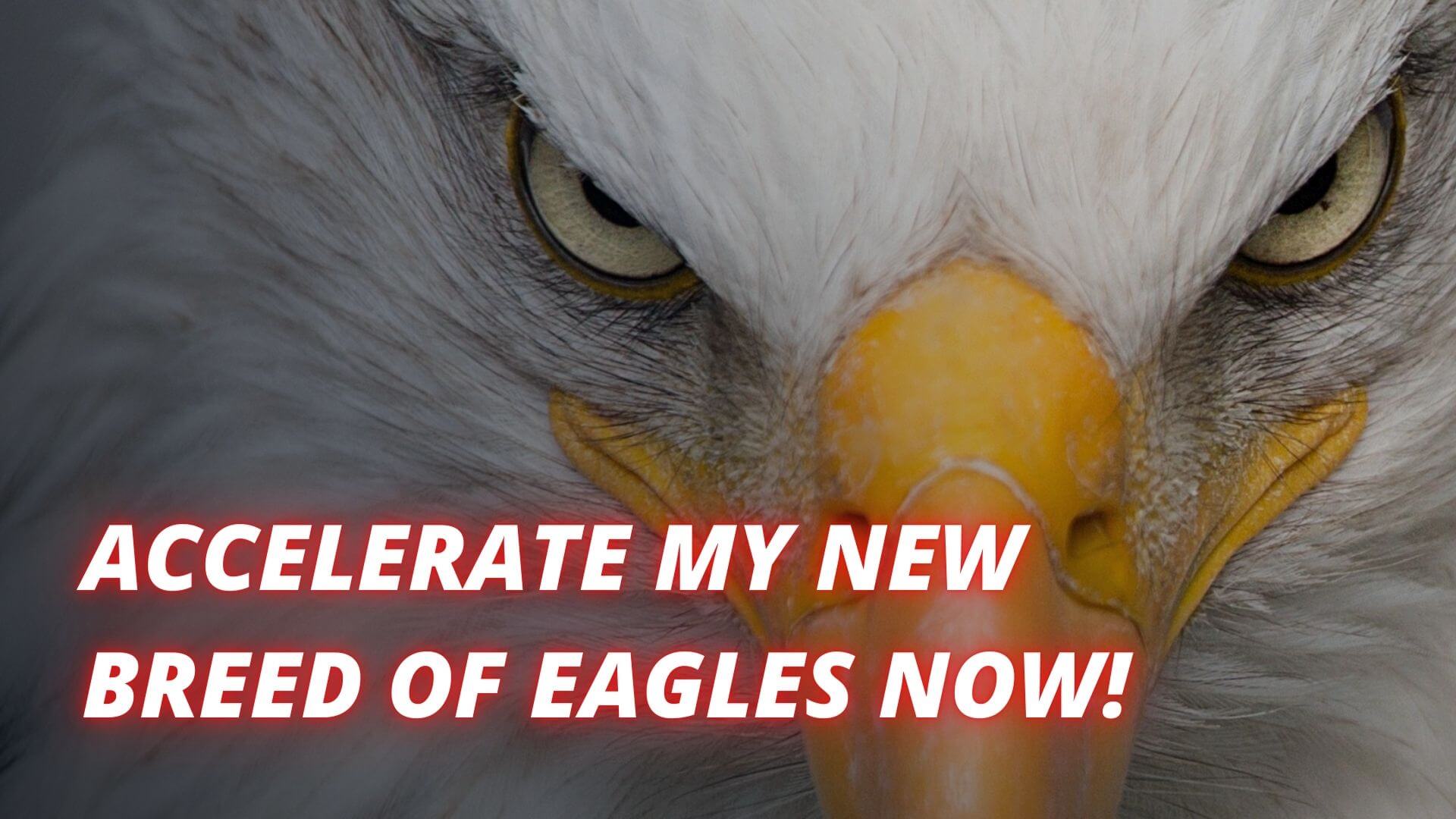